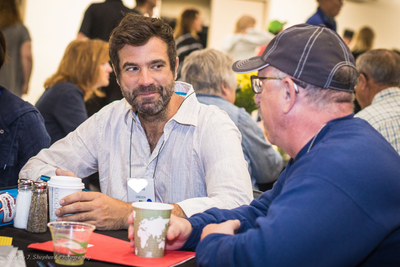 Primary Sclerosing Cholangitis (PSC) is a rare liver disease that damages the bile ducts inside and outside the liver.

With PSC, bile ducts are inflamed, and the inflammation leads to scarring and narrowing of the affected ducts. Eventually, blockages may occur. As the scarring blocks more and more ducts, bile becomes trapped in the liver. This damages the liver and can result in fibrosis and cirrhosis of the liver and liver failure. Patients may eventually require a liver transplant.

PSC does not discriminate based on age or gender, but affects about twice as many males as females. Many PSC patients are asymptomatic at the time of diagnosis. It is estimated that there are more than 30,000 PSC patients in the United States. 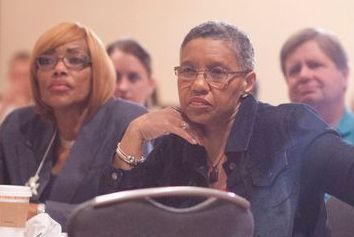 Although many patients report few, if any, symptoms, some of the symptoms of PSC include the following:

There are currently no proven treatments that change PSC’s course or slow its progression, but there are medications and procedures that help relieve some PSC symptoms. 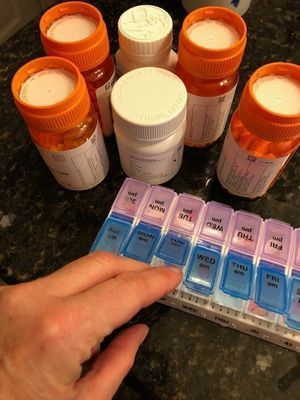 Rifampin is an antibiotic mostly used for the treatment of tuberculosis. However, because it activates receptors in the gut and liver, it has also been shown to help relieve pruritus (itching). Urso and Rifampin generally work well together. However, Rifampin may cause changes in other medications you are taking and alter the way they react in your system. Make sure your doctor is aware of all other medications you are taking along with Rifampin, in order to avoid any possible conflicts.

Cholestyramine is used to treat high cholesterol and also has been proven effective in combating pruritus (itching) due to bile blockages. Cholestyramine is not absorbed in the bloodstream; it remains inside the gut until excretion. Cholestyramine and Urso cannot be taken together. The general recommendation is to stagger doses of the two medications at least four hours apart.

It is important to remember that a product labeled as “natural” does not necessarily mean it is safe for the PSC patient. Supplements and herbs, despite being “natural,” can be toxic to the liver. The production and distribution of these supplements are not regulated as carefully as the production of prescription medications. In the U.S., the Food and Drug Administration does not test or regulate these products. “Natural” products can be sold with little testing and with no proof of efficacy. Sometimes the herb or supplement itself can cause liver damage. In other cases, impurities or toxins introduced during the preparation of the product may be toxic to the liver.

You can find more information on this website, including visiting the brochure page on this site.

Visit the web resources page on this site.