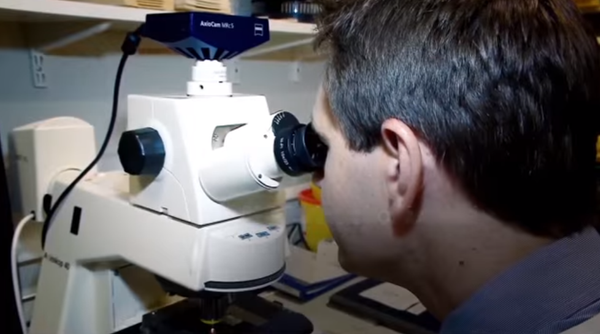 It can take a long time to receive the correct diagnosis.

Primary sclerosing cholangitis (PSC) is a rare liver disease that is often misdiagnosed. It can take a long time to receive the correct diagnosis. In fact, your disease may have been identified through a long and frustrating route. (Sometimes, there may also be some confusion between PBC and PSC. See the explanation at the end of this page.) 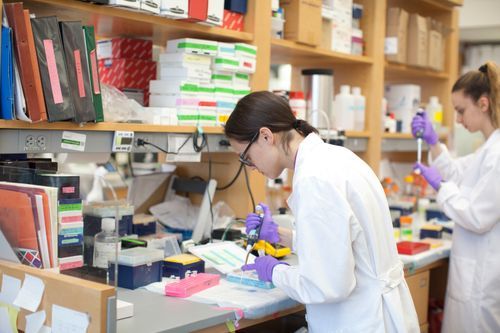 If a liver problem is suspected, one of the first things your doctors will do is test your blood and examine the results of your serum liver tests, often referred to as liver function tests, or LFTs. This term broadly refers to a panel of blood tests which provide not only an indication of liver function, but also liver inflammation, blockage of bile flow, and other parameters. If the values are outside or above the normal range, this may indicate a liver problem, among other possible explanations, as discussed below: 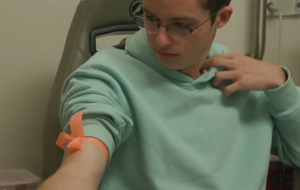 While we have lots in common, every PSCer is unique. Therefore, once you’ve been diagnosed, a sound and thorough diagnostic workup enables experienced specialists to tailor PSC management just for you.

The steps and tests commonly used to diagnose and assess PSC are:

YOUR DOCTOR CAN ANSWER MORE DETAILED QUESTIONS ABOUT ALL LABORATORY AND DIAGNOSTIC TESTING.

PSC is often staged, which refers to the degree to which the disease has progressed from very early to very advanced with respect to scar tissue formation, known as fibrosis. This is typically based on a liver biopsy and categorized as follows:

PBC VS. PSC: NAME CHANGE MAY CAUSE CONFUSION

Visit this page for more information.