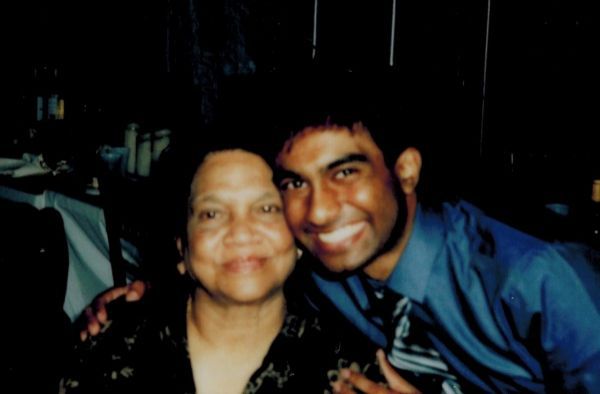 TITLE: PROGNOSTIC SCORES AND NON-INVASIVE MARKERS IN PRIMARY SCLEROSING CHOLANGITIS: GOOD FOR PATIENTS OR FOR PAPERS?

This time I’m going to be summarizing a short commentary on the importance of prognostic scores (a score assigned based on labs and other factors to assess the severity of disease and to predict disease outcome ) and non-invasive markers (anything that can be used as an indicator of disease state, or a measure of disease progression; for example, body temperature is a non-invasive biomarker for fever)

I hope this summary was informative and easy to understand! If you have an article that you would like to be summarized, then please let me know! I would love to hear from you!

In his second post, guest blogger Mahesh Krishna continues to summarize important PSC research in simple terms so that patients and caregivers can understand what these important articles are saying without having specialized knowledge.